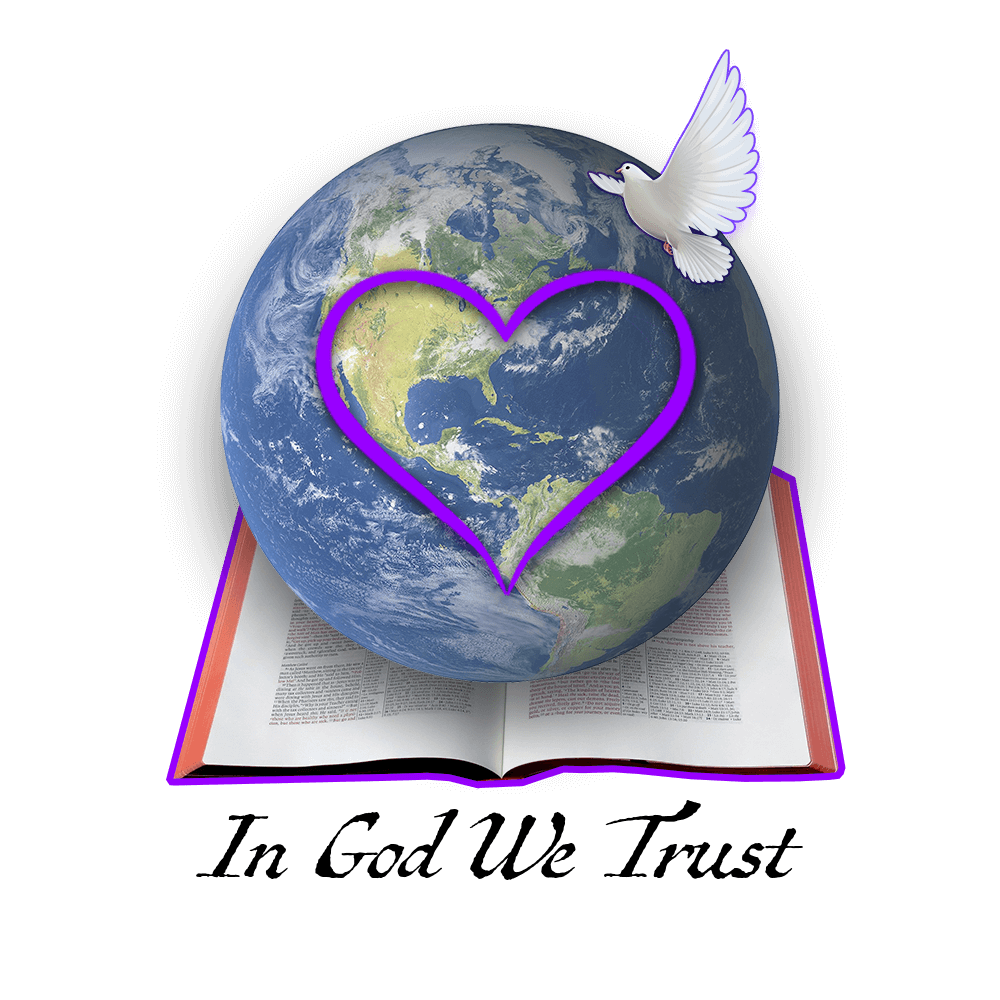 Filling the earth with the Gospel of Jesus Christ.

PEACELOVING is the end time prayerful ministry filling the earth with the Gospel of Jesus Christ for the Glory of God.

PEACELOVING was founded on biblical principles for the restoration of human dignity to the Glory of God by the supernatural working of the Holy Spirit. We are committed to see people saved, healed, set free, discipled, equipped, empowered, and serving to reap the end-time harvest.

But [the time is coming when] the earth shall be filled with the knowledge of the Glory of the Lord as the waters cover the sea.
Habakkuk 2:14

May you become whom God destined you to be.
Welcome to PEACELOVING Gospel

And He said to them,
“Go into all the world and preach the gospel to every creature."

And the LORD said, Behold, the people is one, and they have all one language; and this they begin to do: and now nothing will be restrained from them, which they have imagined to do.

The people of the earth had become skilled in construction and decided to build a city with a tower that would reach heaven. By building the tower, the people wanted to make a name for themselves. Their rebellious project was without any recourse to God; it was a direct provocation. They also wanted to prevent the population from being scattered across the earth, which was contrary to God’s plan. They had wanted to ignore God’s clear instructions of being fruitful and multiply, filling the world. They were united in this purpose, and their unity was made possible by their common language. God observed what a powerful force the people’s unity of purpose created. So, God made it clear that when people are united in purpose, they can accomplish impossible feats, both worthy and unworthy. Their oneness made God Himself acknowledge the possibility, even though it looked like an impossible task. Realizing where their strength was, He confounded their language. The problem of communicating with one another eventually led to the disintegration and suspension of their plan. Although they had the wrong motive, their unity almost made them successful had it been God who scattered them. That is why unity in the body of Christ is so vital in our efforts to achieve God’s purposes on earth. Psalms 133:1 says, “Behold, how good and how pleasant it is for brethren to dwell together in unity!”

The importance of the concept of unity cannot be over-emphasized, as God works and moves mightily among His united children. Unity is divine, a powerful, unstoppable force, and true unity can only occur in Christ. As children of God, we are encouraged to live in blameless unity. We derived this characteristic from the nature of God in us; therefore, God expects us to manifest unity through a commitment to one another. When unity exists between us, tremendous power is made available, and the impossible becomes possible. The Word of God says in Matthew 18:19, “Again I say to you, if two of you agree on earth about anything they ask, it will be done for them by my Father in heaven.” Nothing is impossible for us when we are united in spirit, soul, and body. In other words, unity can accomplish almost everything on the face of the earth. Unity is a beautiful thing, and until we as Christians unite as one against the common enemy, the devil, we will always become the weaker ones. Ecclesiastes 4:12 says, “And if one prevail against him, two shall withstand him; and a threefold cord is not quickly broken.” The truth is, there is a higher survival rate for those united than just standing alone. So, if Christians stay united, the devil and his agent can’t destroy us. Ephesians 4:3 says, “Endeavoring to keep the unity of the Spirit in the bond of peace.”  As we see each other as precious in the sight of God and not our problems with one another, we can work together in unity to bring hope to the world.

Beloved, life is more fun and exciting when you learn to work together, share things and watch each other’s back. Unity will make the oil flow unhindered, so walk in oneness. Learn to be united to live in victory over the antics of the devil and his agents. There is a bright future ahead of the united. God has promised unlimited and mighty things, but they can only come to pass when you stay in unity. So, do everything you can to be united, for the blessing rests in the place of togetherness. When you live in harmony, whatever you cannot do to yourself, you cannot do to another. Refuse to fall prey to division and disagreement. Learn to forgive one another and seek reconciliation. Be the keeper of one another! Put the things of Christ first. Don’t imprison your life and destiny by keeping the wrong thought. Release the potential of your mind by engaging it in fruitful and productive thinking. Remember, united we stand, and divided we fall.

O Lord, deliver me from the thoughts of impossibility and negativity. Give me the wisdom to always live in unity in Jesus’ Name.

Send Us Your Feedback!